Maura Holden was born in 1967 in Philadelphia PA. She spent most of her  childhood absorbed in a multi-dimensional daydream, which formed the foundation  of her visionary quest as it continues today. Dreaming, drawing and  water-coloring continually throughout her youth, Maura was able to present her  first solo show at age sixteen, in the family home, with a large body of  detailed paintings and drawings of inner landscapes populated by spirits and  supernatural beings.

Though Maura's very early work was definitely fantastic – heavily influenced  by Max Ernst, Dali, and her own mystical dreams – she did not anticipate the  full flowering of her visionary kinship until seeing the art of Ernst Fuchs.  This profound event occurred when she was twenty-four, at a party, where someone  handed her a book of Fuchs' art. From the moment she held the book, Maura has  been a devoted fan, strongly influenced by Fuchs and his lineage.

Maura has never had formal painting instruction, but has pieced together her  own education from a combination of book research, experiments with art  materials and techniques, looking at other artists' work, and a lot of time at  the easel.

In 2002 Maura had her first solo gallery show, "Carnivorous Architecture", at  Gallery in the Woods in Brattleboro, Vermont. The show brought Maura a small  flurry of recognition, leading soon afterwards to a year-long group show, "High
on Life", at the American Visionary Art Museum, followed the next year by  another, "Golden Blessings" at the same museum. Her contribution of five  paintings to the first of these shows brought many new friends and connections,  and Tom Patterson, the curator of "High on Life", later went on to write a  feature article about Maura and her work for Raw Vision Magazine, issue 56,  Autumn 2006.

Maura's involvement with AVAM and Raw Vision linked her to the Outsider Art   movement, which encompasses Art Brut and all self-taught artists.

In 2003 Maura participated in the Society for Art of the Imagination's "Brave  Destiny" show, at the Williamsburg Art and Historical Society, again  re-enforcing her emphasis on the fantastic.

After this show, it would be three years before Maura unfolded further into  the public sphere. In 2003, she embarked on an experiment in consciousness,  repairing to a hermit's cabin in rural Vermont, beginning a new shamanic  nature-oriented phase, and a new body of work….

For three years, she remained in the cabin, without running water,  electricity or the media.  Secluded in the forest, she experienced a suspension  of time and ordinary perception, and rediscovered, through astral journeys, what  she came to think of as the archaic human mindset, brimming with myth, magic and  archetypes…

This period constituted a death and re-birth. Maura welcomed the breakdown of  the older structures of her world-view, and passed from her own version of 20th  century consciousness into a more basic or universal human consciousness. She  asserts that she lost her identity during this time, and merged with the  forest's myriad woven sound and sentience… A sense of "becoming nobody" allowed  her to release outworn thoughts and begin fumblingly to manifest a new kind of  vision. The realms of Earth-aliens, faeries and the geometry of plants and  minerals began to replace the ruinous anthropomorphic cities of her earlier  period. A new outlook began to take root. With the tremendous inflow of energy  and novelty this process unleashed, Maura began, but did not finish, roughly  fifteen paintings, ranging from the epic and arduous to the simple but
characteristically delicate and time-consuming…

In 2006 she left the cabin and built an amateur website for her art. The  publisher Jon Beinart soon discovered the website, and included her work in  "Metamorphosis – 50 Contemporary Surreal, Fantastic and Visionary Artists", her  first compilation book. From there, other online and magazine publications also  contacted her, and she discovered her love of books and publishing…

Around 2007 Maura became pen pals with Laurence Caruana, at first  corresponding with him mainly about philosophical, spiritual and aesthetic  ideas. Their friendship became more personal over time, eventually leading Maura  to participate directly in the Visionary Art community. In 2011 she joined  Laurence, Amanda Sage and Andrew Gonzales in teaching the "Visions in the  Mischtechnik" seminar, in Tori Superiore, Italy, where she lead a drawing  intensive. She will return to Tori Superiore to teach painting at the seminar in  2012.
Links:
The Invisible College Magazine, 4th Edition
Visionary Revue: The Cosmic Mountain - Maura Holden 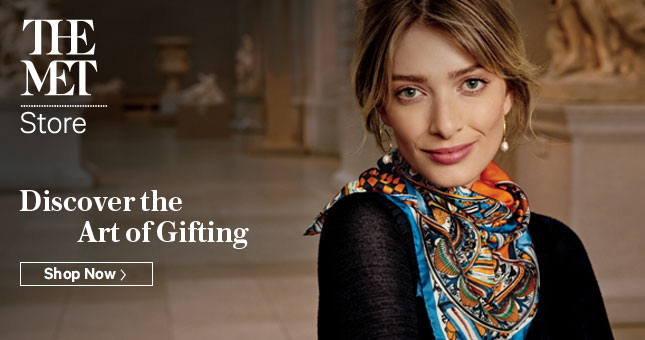